Bentlor Design Joinery was initially formed as a subsidiary of main business Bentlor Furniture, which began in 1984 and grew immensely from 2 employees to a team of 40 with factories nationwide and a base in Wollongong. Bentlor Furniture soon established itself as a major supplier of quality bedroom furniture, servicing major retailers such as Cap’t Snooze, Forty Winks, Bed Shed and Harvey Norman.

Bentlor Design Joinery and its predecessor began to evolve; from building an average of two domestic kitchens a week, to an escalated volume of commercial projects as major Sydney builders took notice. 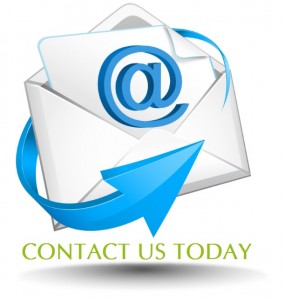 Bentlor Design Joinery operates the straightforward principle that if it’s worth doing, it’s worth doing well; and it is this mantra has resulted in loyal clientele and continued business growth as a leading custom joinery specialist.

Check out our business partners: